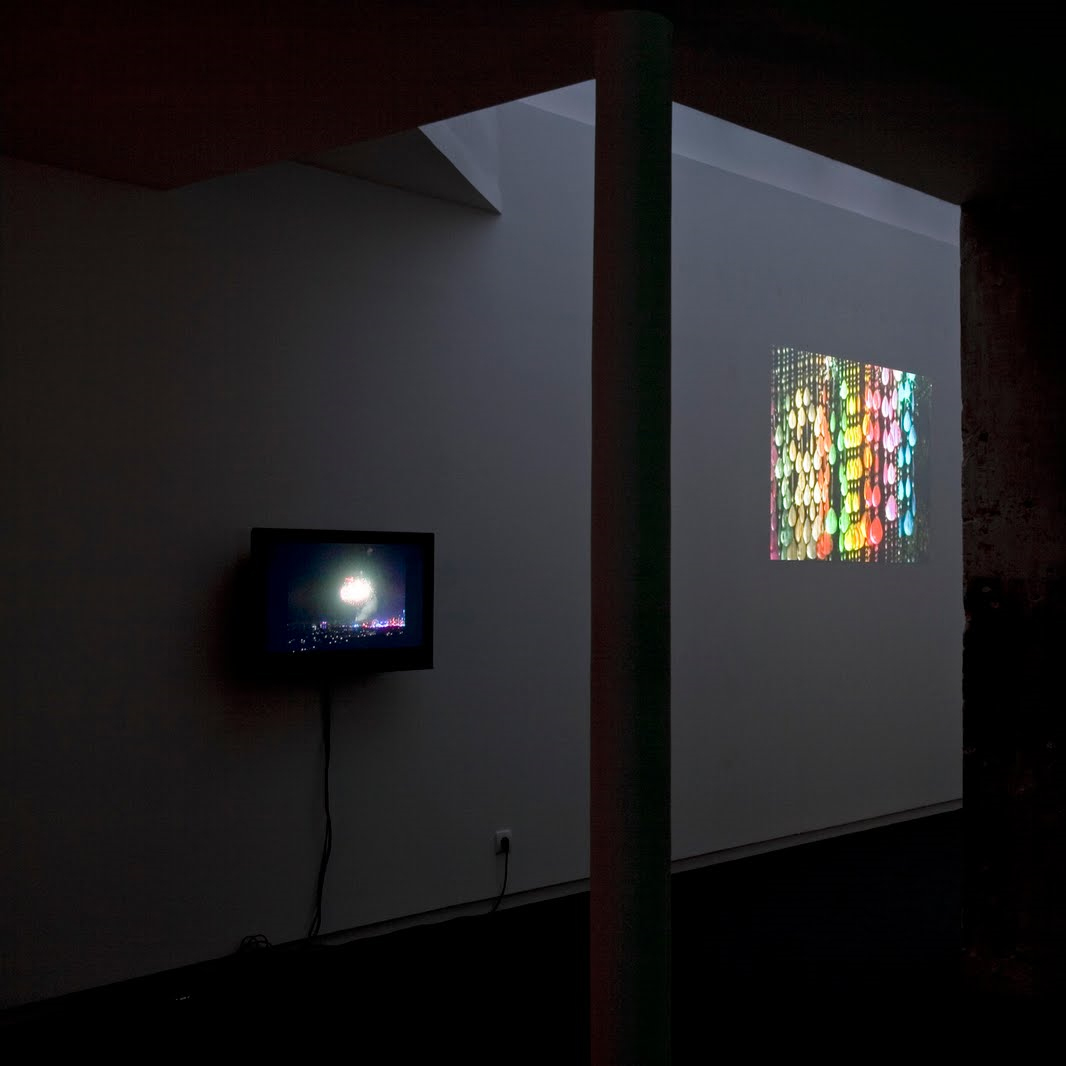 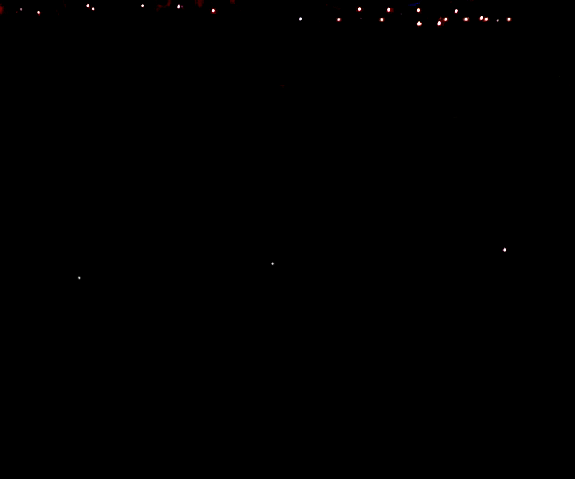 EVENT HORIZON is an experimental audio/visual work by i8u (audio) and
Cédrick Eymenier (visual) developed in the summer of 2009.The title of the piece was drawn from the physics term “event horizon” which is a bizarre boundary in space time which gives a black hole it’s name.  It is the proximity point in which no matter or radiation (ex.light) can escape and thereby affect an outside observer.  It is the black holes effects on its surroundings and the light that doesn’t pass the
event horizon that gives physicists their awareness that the black hole
exists.

This project involves the observation of a cityscape after nightfall. The minimal light observed over the city at night masks the flurry of activity that is obscured by
buildings and darkness.

EVENT HORIZON explores the solitary observations of events transmitted via
minimal stimuli and the understanding of the existence of incomprehensibly
massive amounts of activity that cannot affect the outside observer other
than the knowledge that it exists and it is obscured.

In short, it explores the interaction of the subject with the city and the
emotions that come with various sensory stimuli and the contemplation of
what the darkness obscures.