die ANGEL is an improvisational noise and electro-acoustic project founded in 1999 by Dirk Dresselhaus and Ilpo Väisänen (ex-Pan sonic). Their most recent album, Yön Magneetti Sine, was recorded in the calm of Väisänen’s cottage near Karttula, Finland. Each of the five improvised tracks echo the vibrations experienced during the white nights of summer.

France Jobin is a sound / installation / artist, composer and curator residing in Montreal. Her audio art can be qualified as “sound-sculpture”, revealing a minimalist approach to complex sound environments where analog and digital intersect. Her installations express a parallel path, incorporating both musical and visual elements inspired by the architecture of physical spaces.

La Vitrola is unfortunately located on the 2nd floor (41 steps total). There are gender neutral washrooms which are not wheelchair accessible. Anyone needing assistance accessing our space can contact us as we are more than happy to try and accommodate people to the best of our ability.

Suoni Per Il Popolo would like to acknowledge that the land on which we gather is the traditional and unceded territory of the kanien’keha:ka (Mohawk), a place which has long served as a site of meeting and exchange amongst nations.

”re.DUO” is an exhibition composed on the basis of the release “DUO”,  the first collaborative project from minimal composer France Jobin and Richard Chartier “DUO” on the gorgeous label mAtter.

This exhibition will present prints from Richard Chartier and France Jobin, each prints will be installed to create a scale through the space as DUO.

DUO creates an “intemporelle“ and pervading atmosphere, where sounds intermingle within an intricate and delicate system delineated by spatial and temporal boundaries. 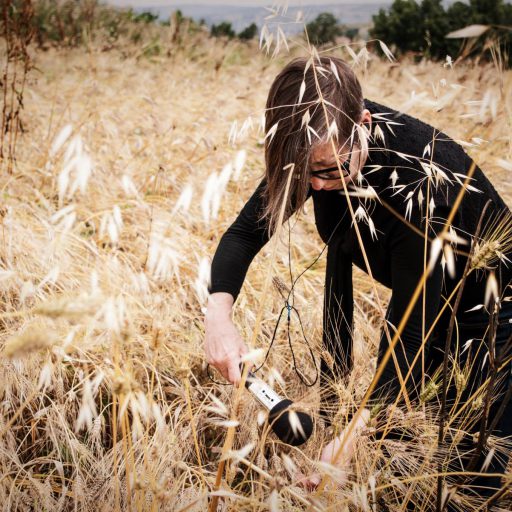 France has been invited to present a concert in Vienna by Shilla Strelka, who was asked  to curate 6 shows over the course of one year at Alte Schmiede Wien Musikwerkstat. The space has some history, having artists like Wishart, Feldman, LIgeti, La Monte Young and Luc Ferrari in their past line-up. it’s seated shows, 100ppl only and free entry.

Kicking off the series with microsound maniac Marcus Schmickler + Christian Schroeder on 31/3, it will be followed by France Jobin + Johannes Auvinen , May.16.2017.

The whole thing is called Azephal + Aleph.
Concerts are happening as part of the STROM SCHIENE series.

This is made possible by the generous support of the Canada Council for the Arts, Travel Grant to Media Artists – International Residencies program. 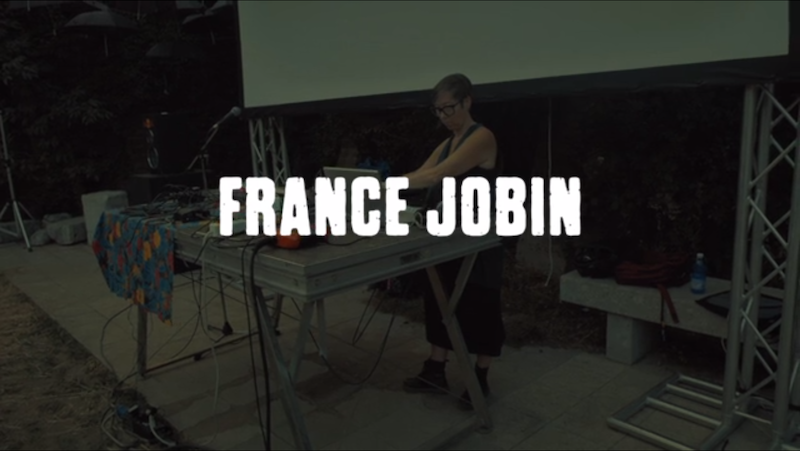 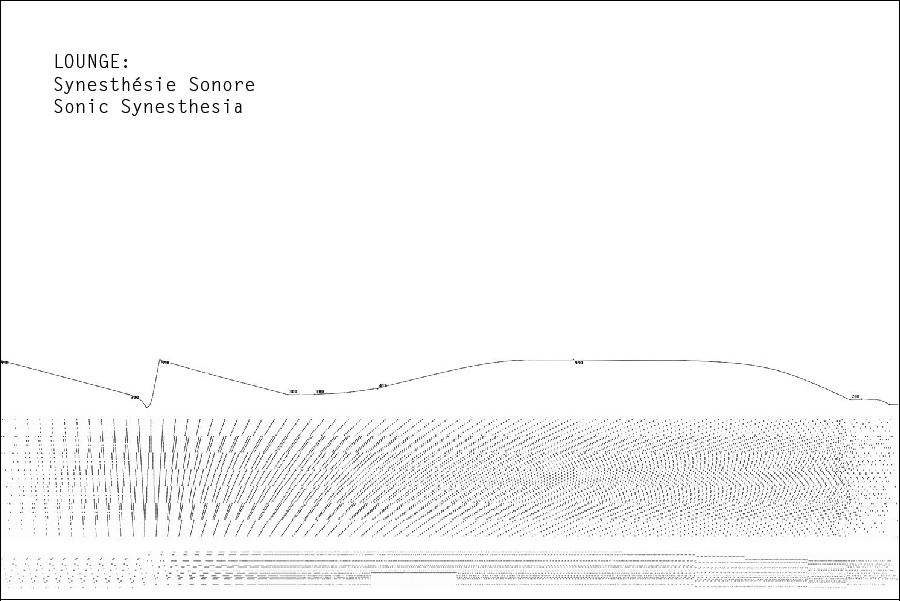 DHC/ART presents LOUNGE,
an event presented in the context of the exhibition Ryoji Ikeda

Free admission with pass, available at DHC/ART
and the PHI Centre as of November 1st.

LOUNGE is an audio project developed in a minimalist aesthetic,
the result of a long process of reflection on ways of listening
in the context of the public presentation of audio art.

LOUNGE proposes an environment inspired by the architecture
of the presentation space, an environment entirely dedicated
to listening. The presentation takes its inspiration from the
Montreal piano bars of the 1950s and explores new ways
of perceiving and experiencing the listening process, all the while
questioning the relationship between performer and performance,
intimacy and immensity, self and solitude, and between human
and machine. This exploratory environment serves as backdrop
for Seth Horvitz’s “Eight Studies for Automatic Piano” and
Laura Cetilia’s captivating approach to the cello, one that
combines virtuosity with inventiveness.

In this context of performed sound art, the contrast between
acoustic instruments used in very different ways is brought
to the fore; one using computer-based composition, and the
other using an approach to playing where traditional methods
are subverted. These approaches are complemented by
a very positive sort of synesthesia created by the presence
of the sound in the architectural space. It is in this spirit
of synesthesia that LOUNGE forms part of the development
of France Jobin’s curatorial practice, highlighting her
deep belief that the public’s experience of sound art must
happen immersively.

The work of Seth Joshua Horvitz (b. 1973, Los Angeles) crosses many
disciplines, among them electronic and experimental music, music for film
and dance, sound design, visual design, video, and installation art. His recent projects are primarily concerned with the web of relationships between nature, machines, and human perception. Under his own name and various pseudonyms, he has published music on dozens of record labels including LINE (USA), Mille Plateaux (Germany), and Leaf (UK). As a performer, he has appeared at venues across the Americas, Europe, Australia, and Japan. He holds a BA in Cognitive Science from the University of California at Berkeley (1995) and an MFA in Electronic Music and Recording Media from Mills College (2010).
Seth Horvitz

Laura Cetilia is a cellist currently based in Providence RI.  She is comfortable with both acoustic and electronic performance and improvisation, developing extended techniques and technologies that best convey her artistic intentions. Her work manifests itself in many forms. Apart from her solo projects, she is half of the electroacoustic group Mem1, member of the avant garde viola/cello duo Suna No Onna, and collaborator with a number of video artists, including Naho Taruishi, with whom she creates site-specific audiovisual installations.
Laura Cetilia

France Jobin is a sound/installation artist and curator residing in Montreal.
She has created solo recordings for ROOM40 (AUS), nvo (AT), ATAK (JP),
murmur records (JP) and LINE (USA). Her sound installation Entre-Deux,
was met with critical acclaim in Washington DC during the DATA/FIELDS
new media exhibit curated by Richard Chartier and including Ryoji Ikeda
and Mark Fell among others. As curator, she has presented several events
and her latest endeavour is immersound, a concert event/philosophy, which she initiated, and curates.